Blog - Latest News
You are here: Home1 / Campaigns2 / The pressure mounts with 87 days to go until #COP21

While the negotiations in Bonn are underway, the level of ambition demonstrated by countries in setting national GHG emissions targets is inadequate to prevent dangerous climate change. The United Nations Environment Program (UNEP) released a brief indicating that country commitments (INDC’s) announced to date leaves gap of 14 billion tonnes (CO2e) short of the reduction required to put us on a path to staying below 2 degrees warming. Note that the definitive source for assessing the equity of a country’s target rates Canada’s target as inadequate, and the US’s target as medium. Stay tuned for more discussion on the gap.

Staying under 1.5C is cheaper than high carbon business as usual, says Citibank

A new report from Citibank shows that the potential investment required to set a course toward a 1.5C world over the next twenty five years is actually cheaper than a business as usual, high-carbon, scenario. At the same time, their estimates show that the 1.5C scenario could avoid up to $US50 trillion in damage costs incurred by climate change impacts. This report joins a growing chorus of economic arguments in favour of meaningful climate action, highlighted by the work of the Global Commission on the Climate and Economy.

In Istanbul, Turkey, sixty representatives from Islamic states met and presented the moral case for action on climate change. The declaration was written by a large group of Islamic scholars based on Islamic teachings. It was delivered to people of all faiths following the lead of Pope Francis II with his Encyclical. Islam holds 1.6 billion people as followers, including those wielding significant influence in oil producing nations. The declaration asks Muslims to step up to deliver a strong agreement in Paris. Game changing.

Overcoming the gap: is the solution from non-state actors?

We mentioned the gap between what countries are committing to and what is needed to prevent dangerous levels of climate change above. One possibility to fill the gap lies in the efforts of cities, corporations and states. A recent paper explores the breadth of these emerging networks [it’s growing!] while highlighting the need for a more cohesive and rigorous approach for as the authors indicate, right now there is a much fuzziness.

News from other networks

The Climate Action Network have a daily newsletter called ECO, providing a challenging voice to sort some of the wheat from the chaff arising in high level discussions over climate action. Since 1972, it has been a welcome addition to the discourse providing a credible and interrogative voice. Recently, ECO reported that developed countries have to raise their 2020 targets to at least 40% compared to 1990 levels to meet their fair share of the collective effort to stay below 2°/1.5°C.
Sign up here

The Compact of States and Regions is an initiative that records greenhouse gas (GHG) emissions reduction targets and inventory data from sub-national governments. The Compact has twenty member governments representing over 220 million people and $8.3 trillion GDP and 1.81 GtCO2e (or 5%) of all global emissions (or 5%) of all global emissions. The group was formed at the World Summit Climate & Territories in Lyon, France and has established targets of a 90% reduction in GHG emissions by 2050 and 100% by 2060 and in renewable energy targets. Governments which have submitted recent progress reports include: British Columbia, California, Ontario, Oregon, Quebec, New York and Washington in North America; Jalisco, Rio de Janeiro and Sao Paulo in Central and South America; Basque Country, Catalonia, Lombardy, Rhone-Alpes, Scotland and Wales in Europe; and Australian Capital Territory and South Australia in Australia. 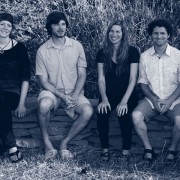 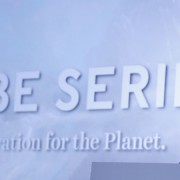 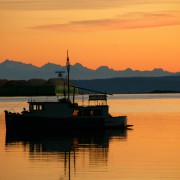 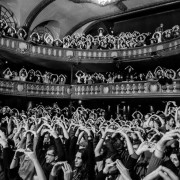 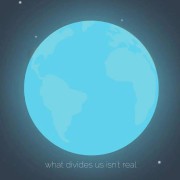 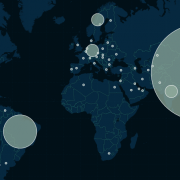 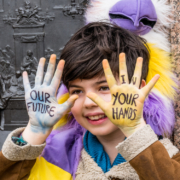 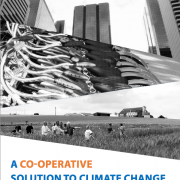