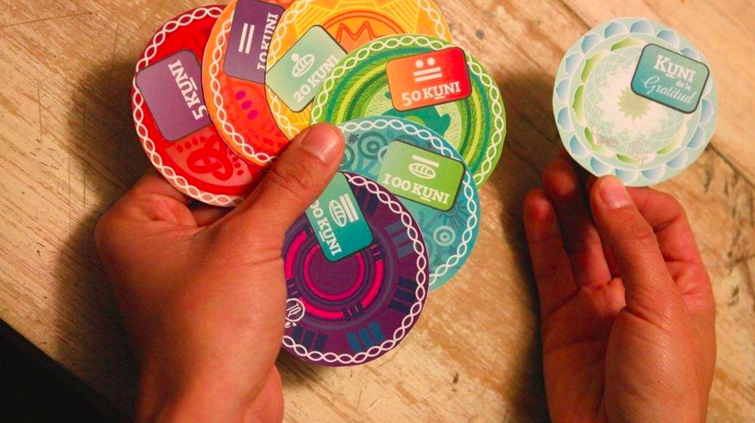 The common thread through tonight’s event, as asked by Rob Hopkins, the founder of the Transition Towns movement and host of this evening, was the humility, lack of ego and localised thinking. In communities across the world from South Africa to Brazil, the collective brain of the community instinctually and creatively solved a single issue, that spiralled into easing a host of wider problems, as a result of this collaborative effort. The more actors you have in the decision making, the more needs are satisfied. Of the fifteen projects featured from his book 21 Stories of Transition and those we heard from, highlights were a project in France that not only brought together the diversity of seeds, but also diversity of language by including labels for the plants in Latin, in French and the local dialect, that reinvigorated the community again. END_OF_DOCUMENT_TOKEN_TO_BE_REPLACED