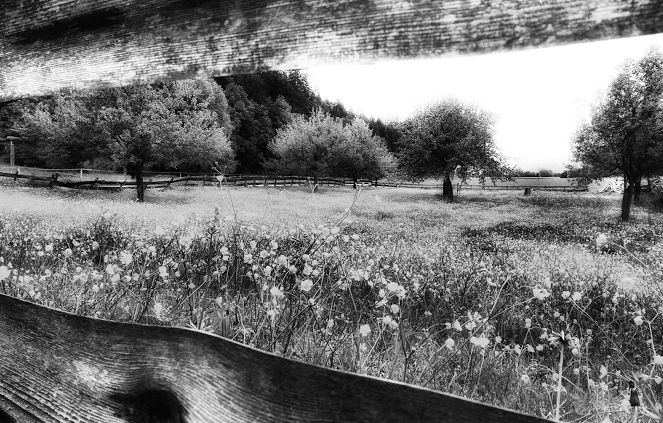 The mayors agreed that municipalities across the country need to seize a leadership role and commit to binding targets to reduce greenhouse gas emissions. END_OF_DOCUMENT_TOKEN_TO_BE_REPLACED