The latest report from New Climate Economy highlights policies and actions required to enable the transition to low carbon cities. Financial initiatives, essential monitoring tools and an appetite for walkability (as the article following this proves) are making the compact city popular again. Migration to cities is also increasing, for example by 2050 800 million people are expected to urbanize in Africa’s Sub Saharan region alone. So, how we can high carbon development be bypassed to manage this rapid urbanisation in a low carbon way? END_OF_DOCUMENT_TOKEN_TO_BE_REPLACED 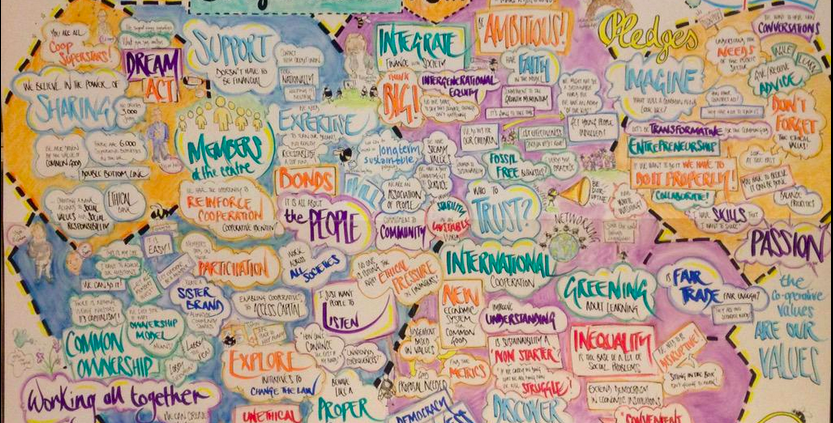 We have been working with Bonsall Creek, North Cowichan on their vision for how they see water use, including ground and surface water, in the watershed. Seasonal water shortages or surpluses were addressed with their approach to water-related decision-making. We were excited by the broad spectrum of community interest in the makeup of the consulting team, from members of First Nation communities, farmers, residents, professional consultants, and staff members of the Council. This atlas helps visualise clearly how the watershed would look keeping business as usual, and what it would look like with sustainable management in place, and how each plan could affect the longevity of the watershed over time.

Another podcast by our favourite DJ, Jeremy Murphy, who this month guides us through the 111 Princess Street project, END_OF_DOCUMENT_TOKEN_TO_BE_REPLACED