SSG led the development of the action plan for reaching Toronto’s 2020 GHG reduction target, and a decision-support framework focused on achieving Toronto’s 2050 80×50 GHG reduction target. A suite of low carbon actions to meet these target was modelled for its GHG emissions reduction potential and an analysis of the actions’ co-benefits (e.g. population health, equity, walkability, accessibility, avoided damage from climate change impacts) and co-harms (e.g. potential energy poverty) was performed. The decision-making framework enabled evaluation of the actions against co-benefits and/or co-harms from which a low carbon scenario of policies and actions was developed. One project focus was evaluating the implications of land-use policy for key GHG emissions drivers, such as transportation and buildings, and the associated intervention opportunities, such as transit and district energy, that can accompany certain land-use patterns. Financial and employment analysis was performed as well, ranging from assessing household energy costs impacts, to job creation in cleantech sectors. The City received extensive national, favourable media attention on the project, and the plan passed unanimously at Council. SSG’s TransformTO report can be found here. 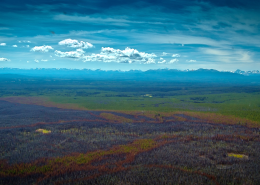 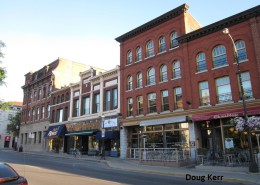 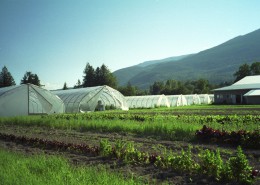 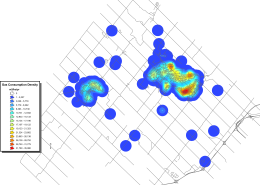