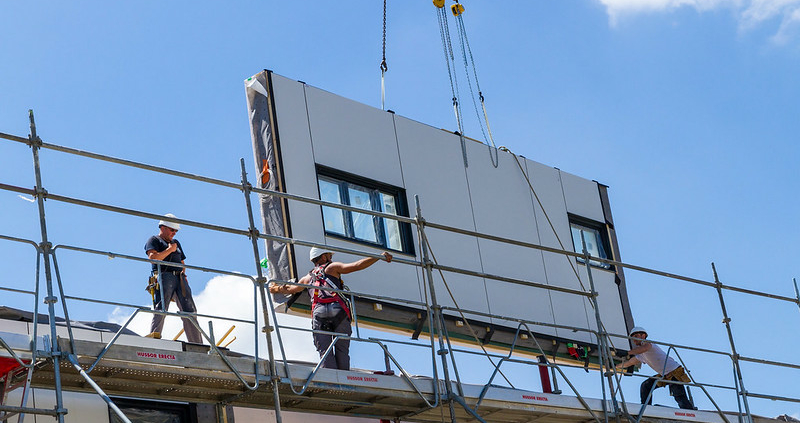 In 1906, American philosopher William James coined the phrase “the moral equivalent of war” in referring to the problem of sustaining political unity and resolve in the absence of war. U.S. President Jimmy Carter used the phrase in his famous energy crisis speech of 1977 to describe what it was going to take to respond to the security threat posed by the OPEC oil embargo. Now, another half century later, there are increasing calls for wartime levels of mobilization to respond to the climate crisis. END_OF_DOCUMENT_TOKEN_TO_BE_REPLACED